Scor said its board, led by CEO Denis Kessler (pictured) had “unanimously” rejected the bid 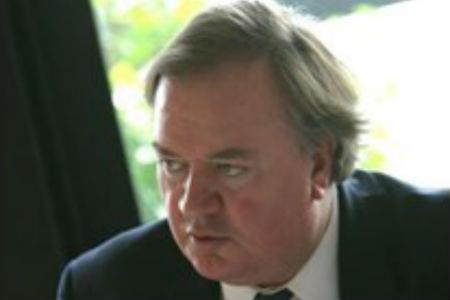 Mutual insurer Covéa has been rebuffed in a surprise bid to take over Scor.

Scor said its board, led by CEO Denis Kessler (pictured) had “unanimously” rejected the bid.

On a per share basis, Covéa’s bid was 21 percentage points above Scor’s closing price on September 3.

Analyst expectations of further bids have since boosted the reinsurance firm’s share price.

Scor confirmed sent a press release “reaffirming its independence” and confirming the “unsolicited offer” from Covéa.

“On August 30 2018, Scor’s board of directors reviewed the terms and conditions of this unsolicited proposal in detail and determined that it is fundamentally incompatible with Scor’s strategy of independence, which is a key factor of its development, that it would jeopardise the group’s strong value-creating strategy and that it reflects neither the intrinsic value nor the strategic value of Scor,” the French reinsurer said.

“This project was met with unanimous opposition from Scor’s executive committee. In view of this, any public bid would be deemed hostile,” said Scor.

“The board of directors of Scor unanimously decided to refuse to initiate discussions with Covéa. It has reaffirmed its complete trust in Scor’s management to continue to create value,” the company continued.