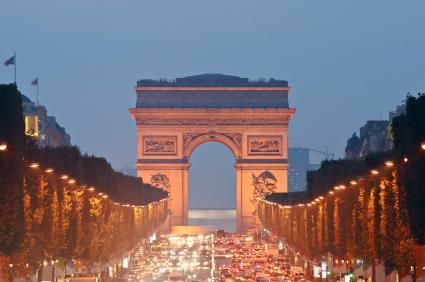 Scor’s argument with its largest shareholder Covéa is to head to the courts.

The reinsurer has announced it will pursue criminal prosecution against Covéa and its chairman and chief executive, Thierry Derez, following Covéa’s €8.2bn unsolicited takeover bid for the French reinsurer in August last year.

The reinsurer also alleges that Derez betrayed trade secrets and breached his legal and fiduciary duties as a Scor director.

Derez resigned from Scor’s board of directors in November.

The takeover bid valued Scor at €43 per share; the French reinsurer’s stock opened trading at €36.48 this morning.

Covéa had sought to continue talks towards a “friendly transaction” to acquire Scor but announced yesterday it was abandoning its takeover bid following Scor’s accusations.

Covéa issued a statement yesterday blaming Scor for the breakdown of negotiations.

“The continued attacks and hostile tactics targeting Covéa since then have intensified in the last few days. As a consequence, Covéa states that a transaction with Scor is no longer part of its strategic options,” Covéa said.

A statement from Scor read: “These proceedings are intended to sanction and remedy the alleged criminal and civil misconduct having resulted from, inter alia, the unlawful misappropriation, disclosure, communication and use of Scor’s sensitive and strictly confidential documents and information which Thierry Derez had access to as a director of Scor in his personal capacity.

“The Scor group considers in particular that this unacceptable misconduct was committed with the aim of wrongfully favoring the preparation and submission by Covéa of its unsolicited proposed combination with Scor. This serious misconduct has compelled Scor to bring actions before the relevant courts.”

Covéa issued a rebuttal saying it “strongly denies” Scor’s allegations and would hold a board meeting today.