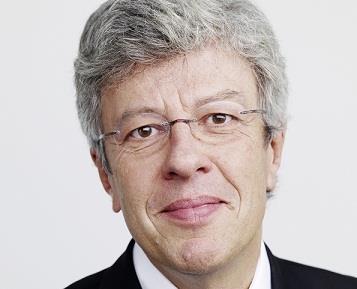 In property and casualty reinsurance, Swiss Re’s net income for the second quarter of this year was $468m, compared with $717m in Q2 2012.

Swiss Re group chief executive Michel Liès said: “Our company has delivered another robust performance. This comes against the backdrop of high claims, especially those caused by the devastating floods in Europe and Canada.

“Throughout our 150-year history we have used our financial strength to help people recover from such floods and other destructive events. Our strategy is key to that mission and to the delivery of our 2011–2015 financial targets.”