The effect of excess: global outlook for rates 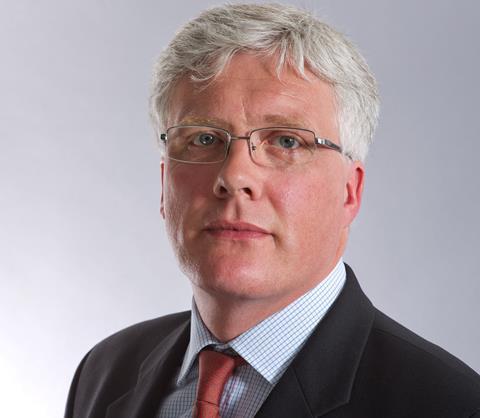 What is the outlook for rates in the third quarter?

With the natural catastrophe losses that have taken place in Japan, New Zealand and Australia, as well as the US tornadoes, we are seeing those numbers moving up in loss-affected areas. Not dramatically, but we are seeing an average 6% creep.

What impact has the US hurricane season had on the market?

Hurricane Irene is the only storm to make US landfall so far. But there is still some way to go in the season so it is a bit early to call.

What is the market picture coming into 1 January renewals?

The renewals will be heavily dependent on the balance of the year, especially in terms of the remainder of the hurricane season.

Tell us about rates across the board

I think rates for the third quarter have been generally stable. However, we have seen some reductions. This is really where customers are genuinely affected by risks to the profile they have and the loss estimates they have, and even the risk management programmes that are maturing. Where businesses are able to explain all of that, we are seeing reductions.

Why hasn’t the market turned despite the catastrophe losses?

It is about excess capital, simple as that. Plus most of the events have been non-US. According to the treaty brokers I have spoken to, there is adequate capitalisation. But of course, while we have had $70bn of estimated losses, even that sort of money provides an earnings event as opposed to a capital event. There will be damage to what they call the ‘excess capital buffer’ - it won’t be totally removed. That is why we are not seeing a general hardening of the market.

What impact has RMS version 11 had on the market in the third quarter?

We are beginning to see some impact from that. What we are seeing is that US inland risk estimates are rising substantially. The experts are telling us to adjust rates because the hurricanes are not dissipating quite as quickly as version 9 of the model was suggesting. It is too early to determine the full impact but some insurance companies will see a rise in aggregate exposures as a consequence of this new model; therefore, some carriers will require more capital and/or more treaty protection than perhaps they were buying up to now.

How would you rate 2011 catastrophe losses in historical terms?

What, if any, positives have come out of the catastrophes losses this year?

We are now seeing a lot more customers visiting us in London from New Zealand than we have seen in many years. The fact that Lloyd’s can write direct to New Zealand is of particular importance.

What else is affecting the insurance market?

It is important to note the effect of macro economics on the market. This includes subdued growth, low interest rates, low investment returns and more discussion than ever around the sovereign debt crisis. We have been working for years on the basis that government bonds were ‘safe’ but the yields on these are at a 30-year low. The US sovereign debt downgrade is yet to cause problems, but clearly it is a new factor.