The legal risks for drone insurance 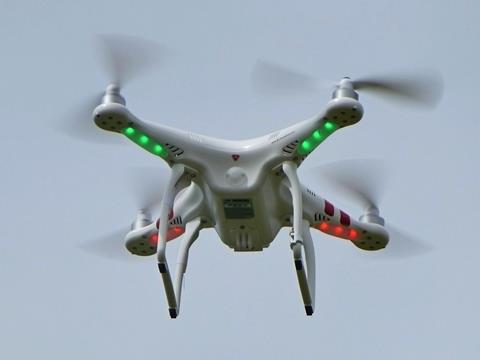 Brokers and insurers have been issued an update on all the latest legal and liability issues around drones.

Law firm RPC has put together an analysis of all the issues in the wake of the Civil Aviation Authority’s safety guidelines on drone usage, called the Dronecode.

The main issues are:

Liability for personal injury and damage to a third party: People using drones near commercial airflight space risk injury to people or damage to property. Burden of care on a drone operator is high, meaning negligence claims are likely to follow. Liability is likely to fall on the drone operator. However, other third parties are at risk, such as the party that hired the drone.

Product Liability: Incidents arising from defective drones may trigger potential liabilities on the part of various entities in the supply chain. This could be manufacturers of the platform itself and of components of the system such as the autopilot manufacturer, payload systems and the software/firmware developer.

An RPC spokesman said public liability, professional liability and commercial combined policies will cover these risks if they fall within wording of existing policies, but stressed that in the near future insurers and brokers would need to negotiate tighter policy wordings.

He said: “If the market for drones grows as predicted we therefore expect to see an increase bespoke wordings specifically covering risks such as operator’s regulatory exposures, costs of the loss or disappearance of the drone itself and third party contractual liabilities arising from the loss of or defect in a drone.”