Your at-a-glance digest of the latest crop of results 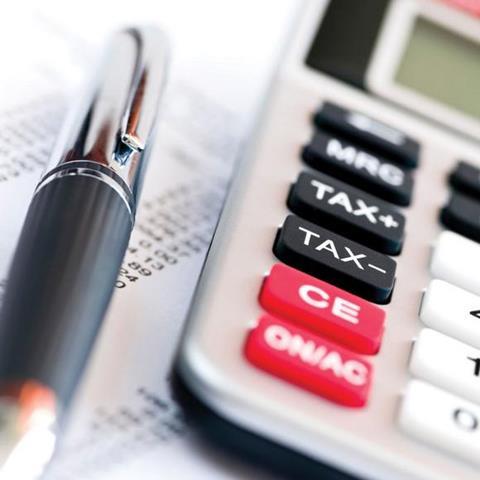 Munich Re director Torsten Jeworrek said: “Overcapacity and a relatively low number of major natural catastrophes in 2014 added to the competitive pressure, above all in catastrophe business.”

But low catastrophe losses meant that Munich Re raised its dividend for 2014 by more than expected to $8.85 per share.

For its general insurance business, underwriting profit grew by almost 50% to $676m for the year, based on a record combined operating ratio (COR) of 88.2%.

“Of course, these results were helped, in part, by one of the lowest catastrophe years we have seen in years.”

Full-year net written premiums were $5.7bn, up 6% from the year before.

PartnerRe interim chief executive David Zwiener noted the “difficult” reinsurance operating environment, but said, “We had an excellent year in 2014, posting an operating return on equity of 13.5%, above our long-term average. While financial markets remained somewhat volatile during the year, we realized sizeable gains in our investment portfolio, which when combined with the strong operating results, culminated in us delivering dividend-adjusted tangible book value growth in excess of 19%.”

Its combined operating ratio (COR) also dropped to 89%. The result was a drop on 2013’s record 84% COR, but was “in line with the company’s five-year average”.