The purpose of the repurchase is to implement flexible financial policies

Tokio Marine Holdings (TMH) has repurchased its own shares. 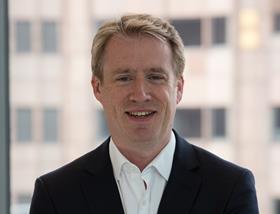 The class of shares repurchased were common shares of the company.

The completion of the share repurchases was approved by TMH’s board of directors on 28 June 2021 – pursuant to Article 156 of the Companies Act.

TMH stated that the reason for the repurchase of its shares was to implement flexible financial policies.

Ronnie Gray, director at Alpha Insurance Analysts, said: “Given the statement from the company when the buyback was announced, which included the phrase ‘flexible financial policies’, that seems to be the case here, rather than a lack of attractive investment opportunities in the insurance space.”

Insurance Times has approached the Tokio Marine Group for comment.