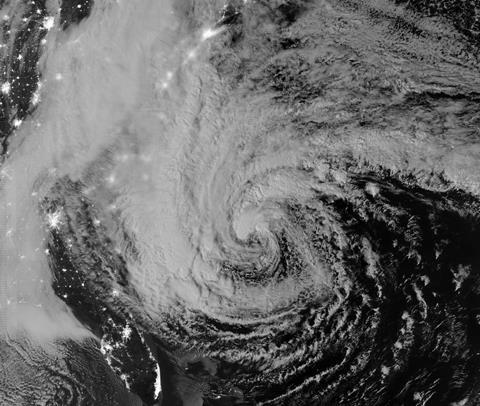 Based on current and projected climate signals, Professor Mark Saunders and Dr Adam Lea in the Department of Space and Climate Physics at UCL forecast Atlantic basin tropical cyclone activity to be about 30% above the 1950-2012 long-term norm but slightly below the recent 2003-2012 10-year norm.

The former influences cyclonic vorticity (the spinning up of storms) in the main hurricane track region, while the latter provides heat and moisture to power incipient storms in the main track region.

TSR expects both predictors will have a small enhancing effect on activity.