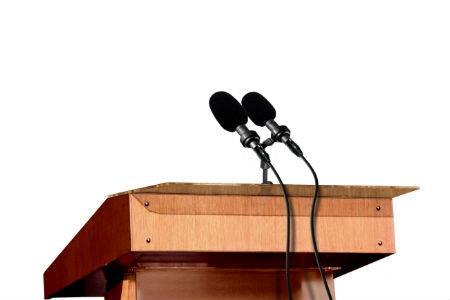 The Economic Secretary to the Treasury Simon Barclay today stated that he would shortly set the ball in motion for an Insurance Linked Securities (ILS) regulation framework.

During his first speech since become a Treasury Minister, held at the Association of British Insurers’ conference, Barclay acknowledged that there are both “opportunities and challenges ahead for the financial services industry” and that he is working closely with the Chancellor to negotiate an EU exit that delivers for the UK’s insurance sector.

He said: “The constructive engagement between industry and government has been evident in the work over the last 18 months to design a whole new system for Insurance Linked Securities (ILS). Up to now, without that kind of regulatory framework in place, London has been held back from becoming a leader in ILS, despite all the expertise we have to offer in the field of alternative risk transfer. But this is about to change.”

He went on to say: “Yesterday I wrote to the London Market Group to confirm that I will shortly place regulations before Parliament to implement this new ILS framework and help London become global leaders in this field.”

In response to Barclay’s letter stating that UK ILS regulations should remain a key priority for launch in the Autumn, SCOR EMEA Hub managing director and LMG ILS Taskforce chairman Malcolm Newman said: “The London Market Group is delighted that the new ministerial team remains fully committed to the ILS initiative and welcomes confirmation that the legislation will be on the statute books this year.”

He added: “This is a great example of London finding ways to innovate and reinvigorate its position as a global leader in risk transfer. We hope this partnership with Government sets a strong precedent for other initiatives and growing its share of the global market.”