Reinsurer ROE near cost of capital

Sponsored: Aon’s Reinsurance Solutions business has completed its study of reinsurers’ financial performance in the first half of 2018. Head of Market Analysis Mike Van Slooten tells David Benyon that alternative capital approached the $100bn mark at the half-year stage, while traditional reinsurers are battling to cover their cost of capital

Aon’s Reinsurance Solutions business has completed its study of reinsurers’ financial performance in the first half of 2018. Head of Market Analysis Mike Van Slooten tells David Benyon that alternative capital approached the $100bn mark at the half-year stage, while traditional reinsurers are battling to cover their cost of capital.

Capital available to support all forms of reinsurance underwriting worldwide is estimated at $605bn at June 30, 2018, Aon’s Mike Van Slooten told Global Reinsurance. However, traditional reinsurers’ component of that figure was down by $9bn to $507bn, while alternative capital rose by the same amount to $98bn. 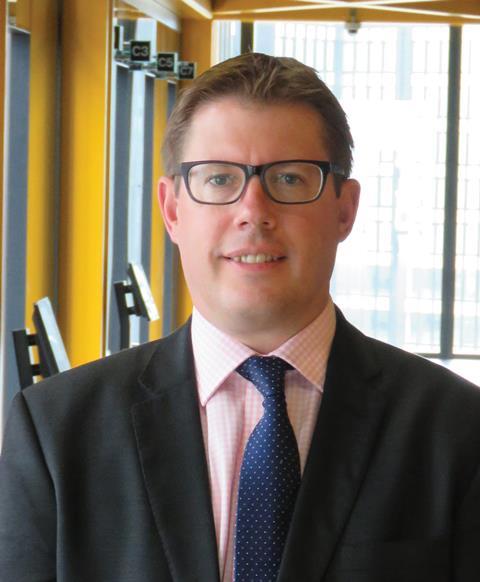 On a risk-adjusted basis, traditional reinsurers are still carrying significant excess capital, but maybe slightly less than previously, as they continue to rebuild from last year’s catastrophe events. “Reported numbers in the first half are always impacted by the payment of full-year dividends and, this time around, rising interest rates in the US also impacted bond valuations,” said Van Slooten.

For traditional reinsurers, the growing pool of alternative capital suggests no let-up in the competitive pressure in the market, according to Van Slooten. “Institutional funds under management are closing-in on that $100bn milestone. The market has reloaded and looks hungry,” he said.

“We can see that most visibly in the continued high levels of activity in the catastrophe bond market. We also know there is a lot of money sitting on the sidelines, ready to enter the market at short notice.”

Aon’s latest results study, now termed Aon’s Reinsurance Aggregate (ARA), tracks the performance of 21 leading traditional reinsurance carriers with combined equity of close to $200bn. Capital movements showed the usual spread in the first half of 2018, ranging from an increase of more than 10% at RenRe to a reduction of close to 8% at Swiss Re.

The average combined ratio for this group was 94.4% going into this year’s Atlantic hurricane season, compared with 94.7% for the first half of 2017, the ARA revealed. “We’ve seen a modest improvement in underwriting results, driven by a very low level of catastrophe losses in the period” Van Slooten said.

On the investment side, ordinary yields appear to have bottomed-out at around 2.6%, but capital gains were much lower than in the comparative period, due to the impact of unrealized losses on bond portfolios.

Taking the underwriting and investment sides together, net income across the 21 reinsurers was $9.0bn, up from $8.6bn for the first six months of 2017. “That translates into a return on equity of 8.6%, which is only marginally above the cost of capital,” Van Slooten said.

The consequences of last year’s catastrophe events have taken time to manifest themselves in the reinsurance market. “The market is still digesting what happened, and what needs to happen going forward,” Van Slooten said. “Companies need to maximize their efficiency, in terms of access to business, operating costs and capital structure.”

Some reinsurers are doing better than others. “That’s one of the reasons why we’re seeing consolidation in the marketplace right now,” Van Slooten said.