Why new EU data proposals could cost your firm money 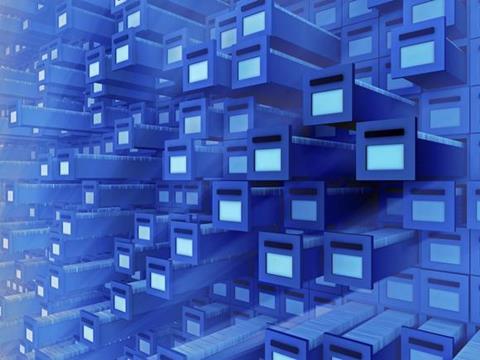 Businesses should prepare for “serious financial consequences” attached to the European Commission’s data protection proposals, according to Lockton Companies board member Neil Nimmo.

The proposed reforms to the 1995 Data Protection Directive suffered a serious setback at the most recent meeting between delegates of the 28 EU member states on 6 December 2013, meaning firms are not likely to be affected by the proposals until the end of the year at the very earliest.

Nevertheless, Nimmo believes preparation is key for companies that wish to avoid heavy penalty fines for failing to comply with regulations.

Speaking to GR’s sister title StrategicRISK, Nimmo said: “In contrast with the US, where statutory notification applies only to certain types of data, in Europe it will apply universally; making it all the more crucial for businesses to be adequately prepared.”

He added: “The US has led the way in the introduction of legislation, with a host of state and federal regulations to protect individuals in an event where private information is lost or stolen, and this legislation is both rigorous and costly.

“Now this trend is definitely moving toward Europe. The new EU privacy proposals will have serious financial consequences for business and make cyber breach insurance an essential product.”

Nimmo was speaking after Lockton announced three new appointments within its global technology and privacy practice last month, which he believes is a testament to the increasingly competitive cyber liability and insurance markets.

Global practice leader Ben Beeson moves to Washington DC to work closely with Lockton clients in the US regarding cyber liability issues.

Florence Levy, previously Aon commercial E&O and cyber practice leader US, will lead Lockton’s US team from her office in Denver, and Steve Bonnington will head up the UK team from London having previously led Zurich’s professional and financial lines operation in Australia.