Why US terrorism rates will harden if Tria expires 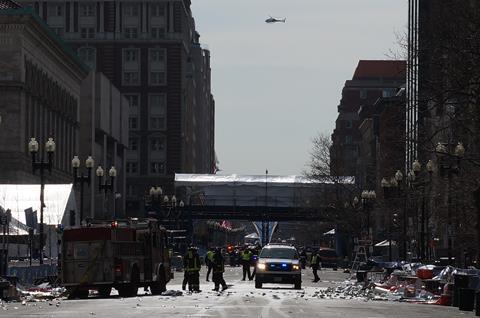 Lack of terrorism reinsurance coverage would leave individual insurers in the short term with commercial property and workers compensation exposure from a potential event above prior risk tolerance levels.

Tria is set to expire on 31 December 2014, but legislation that would extend protection through 2019 is in the US House of Representatives.

Fitch believes this is likely the opening act of a tough legislative battle that will directly influence the future cost and availability of insurance coverage, particularly in large urban areas. It will also have broader economic implications outside of the insurance industry.

If Congress fails to extend the legislation, the impact would be felt in industries such as banking, commercial real estate, and construction.

The US banking and real estate sectors were active participants in past lobbying efforts to pass Tria legislation, as commercial real estate loans are required to have terrorism insurance coverage. A lack of available insurance coverage can create secondary economic repercussions that affect property values, construction activity, and employment.

Insurers’ sophistication regarding terrorism risk has evolved significantly since 2001, with a heightened focus on managing risk aggregations in larger metropolitan areas. Still, the industry remains in a challenging position in terms of modelling and underwriting terrorism-related risk.

Tria was first introduced in November 2002 as a federal backstop for insurance claims relating to terrorism losses. The initial program was set to expire in December 2005 as the insurance industry researched ways to price and account for terrorism risk.

A study published by the Real Estate Roundtable points out that in the 14 months between the 9/11 terrorist attacks and the enactment of Tria, more than $15bn in real estate-related transactions were either stalled or cancelled because of lack of terrorism insurance.