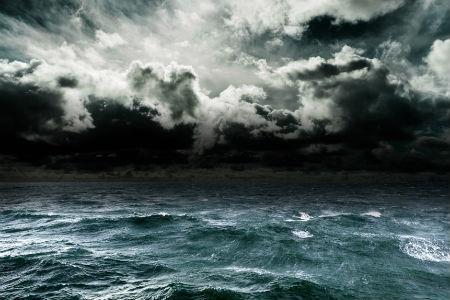 Aon Benfield has reported an 80% chance of a near-normal to above-normal Atlantic Hurricane Season, with up to 17 named storms expected in 2017. A 45% chance of an above-normal season has been forecast.

According to the US governmental agency national Oceanic Atmospheric Administration (NOAA), 11-17 named storms, 5-9 hurricanes and 2-4 major (Category 3+) hurricanes between the months of June and November for the Atlantic Basin.

Aon Benfield’s Impact Forecasting report showed that the number of named hurricanes is predicted to be over 40% higher than the year average at its highest estimate of 17 – between the years of 1981 and 2010 the year average is 12 named storms for the Atlantic Basin Hurricane Season.

NOAA lead seasonal hurricane forecaster Gerry Bell said: “The outlook reflects our expectation of a weak or non-existent El Nino, near- or above-average sea-surface temperatures across the tropical Atlantic Ocean and Caribbean Sea, and average or weaker-than-average vertical wind shear in that same region.”