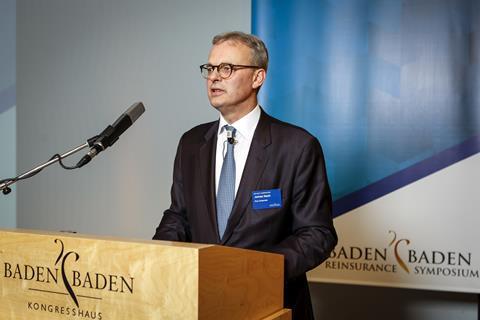 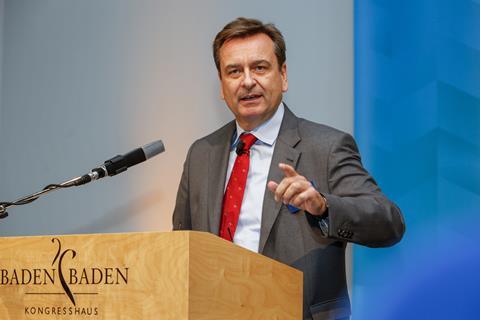 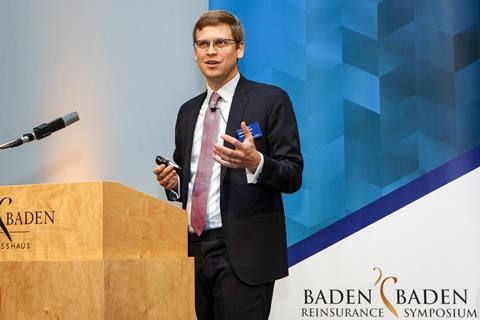 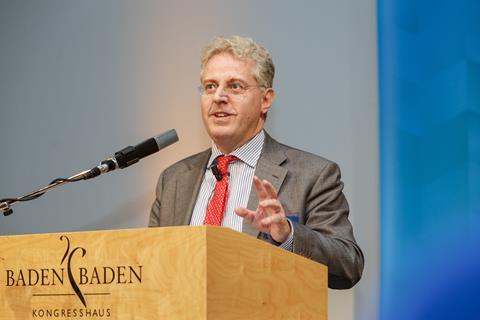 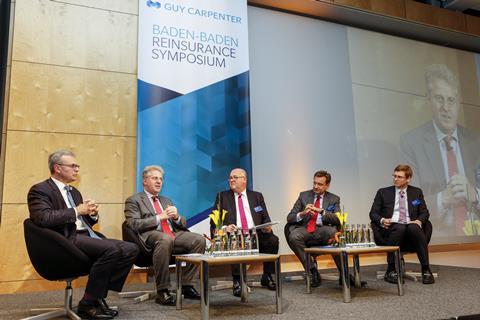 New Munich Re chairman of the board of management Joachim Wenning urged the industry not to throw the baby out with the bath water at this year’s Guy Carpenter Symposium.

When questioned during a panel on how their organisations drove innovation, Wenning outlined that the key was to ensure full integration between new and incumbent operations, as incumbent operations and operatives still were the gatekeepers to industry know-how.

Wenning said that to date Munich Re had studied other industries and companies for best practice in implementing an innovation framework.

Talking about Munich Re’s earlier history of innovation, Wenning explained: “They said we have to separate all innovation activities from their incumbent operations. They said we needed to free up these resources and we had to have a 100% focus. In our [industry’s] case it wouldn’t work, because there is so much competence in that incumbent operation.”

Scor global P&C head of strategy & development Adrian Jones – also on the panel – supported this notion, stating that the two operations were intertwined at his firm: “We don’t have a separate innovation department or unit for precisely this reason. what I’ve been surprised at is how many people really want to be a part of things - people who you think at not very supportive of innovation.”

“We have so much institutional knowledge within our existing organisations” - James Nash, Guy Carpenter

He added: “Underwriters are constantly coming up with new ideas that they’re seeing in the market place. It is the right calibration of level of innovation that we need so that we’re not just going off and doing silly things, because [those projects] inevitably ends just as soon as it started.”

Panel member James Nash, Guy Carpenter international president, also acknowledged the depth of institutional knowledge, and added more should be done to keep pace with a changing world, saying: “We have so much institutional knowledge within our existing organisations… Our world has moved so quickly over the last 15 years; we haven’t really kept pace with the changes that are occurring within society and we’re starting to do that now, and there’s a lot more that we at Guy Carpenter and also the broader industry can do.”

Delegates also heard comments from panellist Luca Albertini, Leadenhall Capital Partners LLP chief executive; and the moderator, Chris Klein, as well as a series of presentations from those involved before the panel. The agenda for the session at what was Guy Carpenter’s ninth symposium at a Baden Baden reinsurance gathing was “profiting from disruption”, and insights were given on both the state of the industry in light of disruption and where opportunities could be found within the change that the industry is facing.