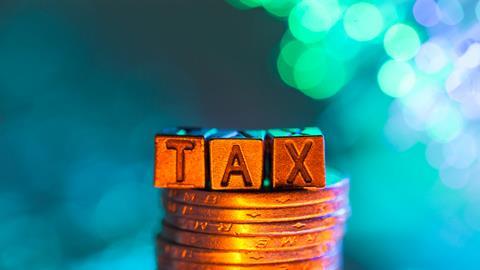 We are now a month away from what is likely to be one of the most important Budgets for a long time, and seemingly no closer to knowing what the Brexit deal will look like. Many commentators have called for a loosening of the Chancellor’s purse strings, but without a huge increase in debt, anything given away would need to be paid for from somewhere else. Over in the US a huge tax reform is being considered. We are yet to see any detail, but a House Republican Blueprint has been released. Prior to this there was a document referred to as the Camp Plan which many people see as the precursor to the Blueprint. The Camp Plan included proposals to increase taxation on insurers by billions of dollars to fund cuts elsewhere. With Brexit looming and so much uncertainty we are not expecting the Chancellor to make these sorts of sweeping tax changes, but in recent Budgets the insurance industry has been used as something of a cash cow with the doubling of Insurance Premium Tax.

Whilst we do not yet know the outcome of the Brexit negotiations, we do know that those who have already implemented plans and those currently still planning or basing them on the UK losing regulatory passporting throughout the EU. Generally, either this has involved moving the residence of a company, or incorporating a new entity in the EU and moving part of the UK operation, or existing branch operation, into it. There are a number of tax issues with these sorts of restructures as well as issues to consider going forwards. Whilst it would be impossible to cover every eventuality, it would be extremely helpful for HMRC to release some sort of document to cover common scenarios and the approach they intend to take. For those insurance groups with a Client Relationship Manager (CRM) at HMRC they should be able to engage early to discuss plans and get certainty.

For those without a CRM the picture is a little less sure. HMRC has limited resource, and whilst in my experience so far they have been happy to engage in discussion there will come a point in the next 18 months when things will grind to a halt without some sort of change. This Budget would be a good opportunity to set out a plan for how the government will assist groups in the financial services sector. Recent experience has shown a willingness on behalf of the government to fix issues that have been highlighted to impact the insurance industry such as the changes to loss relief and their impact on regulatory capital. However, the disappointment has been that the issues have been caused by a lack on consultation on proposed changes in the first place. My other wish for this Budget would be real industry consultation on any significant changes, there is enough uncertainty already.