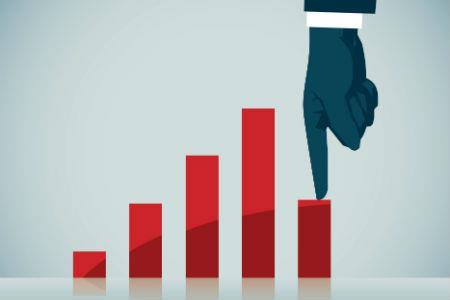 According to the Bermuda firm’s first quarter results, net income available to common shareholders for the first quarter of 2017 was $5m, compared to the $38m achieved in Q1 of 2016.

Axis Capital president and chief executive Albert Benchimol attributed the year-on-year fall in net income to “unusual and one-time items in the quarter”.

Benchimol said: “The special items that impacted our operating income for the quarter include the impact of the Ogden rate change in the U.K., executive severance and retirement costs, and an impairment of an equity-method investment. In addition, we experienced high catastrophe and weather-related losses for the quarter, which were in line with higher industry losses.”