Cat Bond issuance down by 25%, but ILS still growing 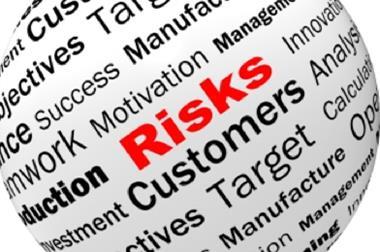 Cat bond issuance activity fell roughly 25% in 2015, according to a recent PCS report.

The Market Growth and Original Risk: PCS FY 2015 Catastrophe Bond Report outlined the lack of large transactions as a key driver in the decline, highlighting: “In 2014, nearly $1bn in limit came from the Kilimanjaro series, with Sanders Re adding $750m through one transaction.”

The report also proposed that “an ongoing rise in collateralised reinsurance coupled with an upsurge in industry loss warranty (ILW)” indicated a continued commitment to ILS.

Twelve Capital head of catastrophe bonds Roman Muraviev said: “We agree with PCS that it makes sense to consider a broader setting when investigating growth patterns across the ILS asset class, rather than just focusing on measures such as the quantum of cat bond issuances per annum.

“Specifically, when considering the number or type of market participants, improvements around the sophistication of trigger frameworks and models and, lastly, overall transactional ILS volume in both cat bond and private ILS format, we are of the view that the space is in a period of solid growth.”

Muraviev added that he predicted further expansion for the asset class: “We anticipate that the space will continue growing, with innovation into new risk categories, transactional structures and protection buyers being a key driving force behind this.”