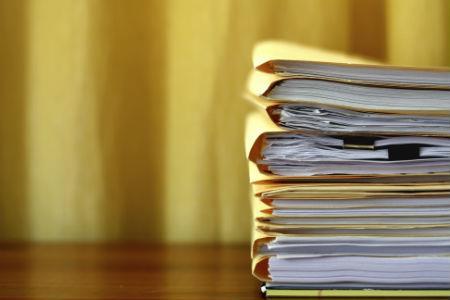 The document, which covers the key aspects of the proposed ILS framework, is in line with chancellor George Osborne’s March 2015 Budget announcement that the Treasury would work with the London insurance market to design an ILS framework to attract this business into the UK.

He said: “ILS has brought new capital and new solutions to the market, and we want London to be the centre for the future development of this business.

“The consultation is a key element of the legislative development process that we hope will mean the new ILS framework becomes law by the end of 2016.”