Chancellor attempts to steady the markets after Brexit fallout

The UK is “open for business”, says George Osborne 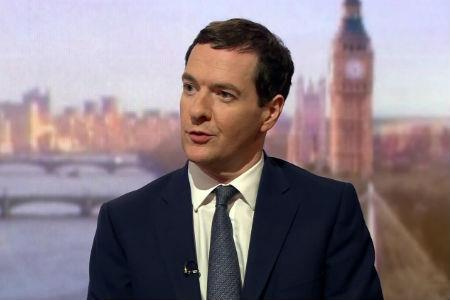 The UK Chancellor George Osborne said in a statement this morning that the Brexit “is not the outcome he wanted” but that the “the people had spoken and the UK government should now deliver on their instructions”.

He highlighted that while the government intended to operate a ‘business as usual’ policy until strategies were put in place, firms were halting investment and implementing hiring freezes.

Speak of his government, Osborne stated: “No one should doubt out resolve to maintain the fiscal stability we have delivered for this company. To companies large and small, I will say this, the British economy is fundamentally strong, we are highly competitive, and we are open for business.”