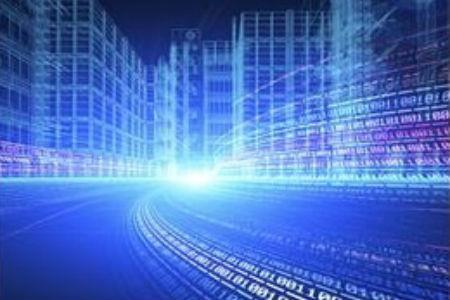 Decentralized Smart Contracts for P2P insurance, new growth opportunities and reduced costs and automatization of claims processing are some of the possible applications of blockchain technology that are currently being explored.

In simple terms, and as Munich Re described it in a New Technologies paper “a blockchain is a digitally managed public ledger that is decentralised and managed by a vast number of computers throughout the world. As the name implies, a blockchain is a series or chain of (data) blocks […].The chain consequently grows with each subsequent transaction. Since the ledger can be viewed by every user but ­cannot be altered by any single individual, the information it contains is both transparent and to a large extent tamper-proof.”

Speaking to Global reinsurance, AIG Europe chief operating officer and chief underwriting officer Ashley Hirst said: “At this stage a lot of its implications are less than obvious, but blockchain could help enormously in terms of building more effective and cost efficient processes.”

According to Hirst, one of the most interesting points related to this technology has to do with the possibility of using it as a means to storage data, which can then be accessed by multiple players at the same time and creates a shared data environment that is “implicitly secure but is fundamentally different to the way in which we think about data today.”

He added: “I think this is fundamentally a technology question, and there are probably other ways of getting to the same technological benefit. The thing I don’t have a view on yet is whether this is the technology that is easiest or most cost-effective to implement to get those results. That is yet to be seen.”

Start-ups and in-house innovation teams all around the world and across the financial services industries are currently exploring alternatives and imagining the future, while there is yet no sign that regulation –more often than not a factor that slows the application of a new technology- will be adapting any time soon.