Dubai fires have negative impact on ME rates 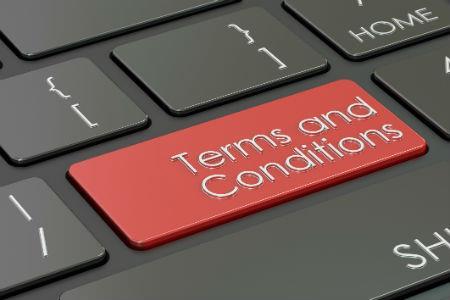 In early 2015, Dubai faced the fire at the Torch, a residential skyscraper; on New Year’s Eve of that same year, the Address Hotel also had a fire with a claim of an estimated $300m (US).

AM Best said: “During the recent renewal period, some of the major reinsurers have stipulated local insurers must retain a minimum of 30% of such risks. A.M. Best considers this to be a significant development for the market if implemented, given that commonly net retention levels were at 5% or lower on high value risks.”