Hannover Re: on track to achieve full-year targets

As published in their results for the first half of 2016, operating profit as at 30 June added up to $830m 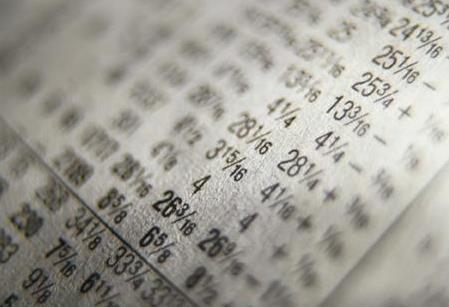 Hannover Re released its results for the first half of 2016, according to which it has already generated more than the 2016 expected net income of at least $1bn.

He added: “Nevertheless, increased loss expenditure in the second quarter and diminished return opportunities in the investment portfolio did lead to a smaller profit.”