Market has “headroom” to grow its cat appetite and syndicates with ’capacity, capability and expertise’ should take advantage

The Lloyd’s market’s ability to absorb losses from Hurricane Ian demonstrates just how far the market has come over the last five years in “getting to grip with cat exposures”.

This is according to Patrick Tiernan, Lloyd’s chief of markets, speaking during the Corporation’s Quarterly Market Message.

For Lloyd’s, Ian was a 1-in-10 gross loss and a 1-in-7 net US wind event, with binders making up less than a third of the initial estimate, he said.

With planned property premium for 2023 of £18 billion, now is the time to take advantage of hardening rates in property catastrophe re/insurance, Tiernan told market practitioners.

He pointed to “specific areas of heightened market pressure and dislocation”, noting that more recent dynamics would likely mean Lloyd’s re/insurers would want to reassess their plans for 2023. 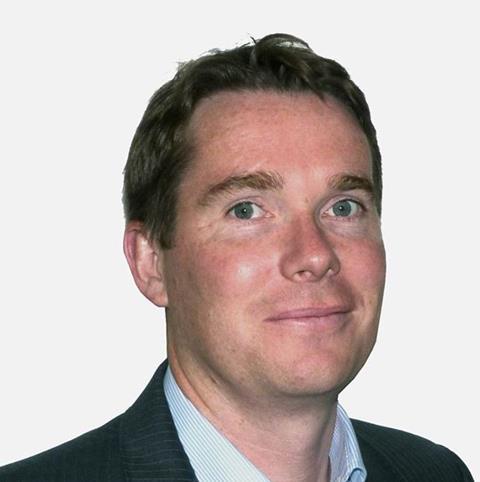 “We have headroom in our cat appetite to grow the book sensibly and we stand ready to respond at speed to well considered submissions. If - as we expect - there are opportunities to take advantage of risk-adjusted rate increases, above the planning assumptions, we expect you to want to make significant strategic changes to the make-up of the property plans you’ve submitted.

“We will continue to support those who have the capacity, capability and expertise to lean into that opportunity,” he added.

He emphasised the need for ongoing prudence in the values syndicates choose to underwrite.

“It goes without saying that plans that are unrealistic or cherry picking to cure a capital problem will take an awful lot longer to process,” said Tiernan.

He said the confluence of high inflation, rising interest rates, elevated catastrophe losses and uncertain capital flows had created headwinds that were ”without recent precedent”, presenting “both opportunities and challenges” as we move towards the 1 January renewals and beyond.

He said he was pleased with the work the market had done to address inflation, which is anticipated to peak by year-end and begin to taper off during 2023. ”If the anticipated tapering down not occur, we will expect the market to take measures accordingly.”

“Syndicates should be achieving a sustainable profit,” said Tiernan, adding that “underperforming syndicates have seen exposures cut by more than 10%”.