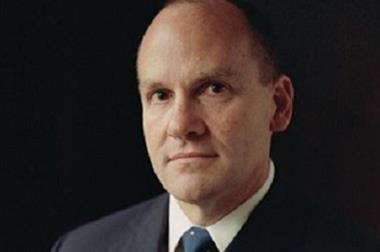 Harmer takes up his role on 16 November.

He will replace Mike Wilkins who will retire, but stay in an executive capacity until the end of next March to ensure a smooth transition.

Wilkins led IAG for more than seven years. He joined as chief operating officer in 2007 before being appointed managing director and chief executive in 2008.

Harmer has held a number of executive roles across IAG and was appointed chief executive of IAG Labs in July this year.

IAG chairman Brian Schwartz said: ”Peter led a tremendous turnaround in the culture and performance of CGU during his time as its CEO. More recently, as CEO of IAG Labs, Peter has laid the foundations for IAG’s digital future.”

“We live in an age of disruption where the needs and expectations of our customers are changing rapidly as they embrace innovation and quickly adopt new technologies,” he said. “There are so many exciting opportunities with these changes.”