The achievemnt, first deliverable under the TOM 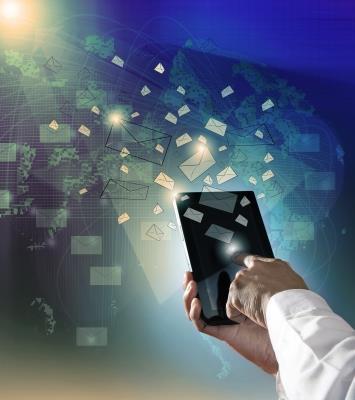 This represents the  achievement of a crucial goal in the one of the Group’s key modernisation initiatives, and it will reduce the need for duplication of effort by allowing brokers to interact with the XIS Bureau using the same data and process standards that have been successfully implemented outside the London market.

Shirine Khoury-Haq, sponsor of the Target Operating Model (TOM), said: “The market has taken an important step in modernising its processes –delivering one of our major objectives in one touch data capture.” And added: “Now the system is up and running, we will also be focusing on accelerating the adoption of the system more widely across the market”.

The initial launch is focused on premium submissions, with Aon Benfield as the early adopter, and further releases will deliver similar global standards for claims submissions. This release will be follow by the introduction of an online portal to simplify wider take-up by other brokers of ACORD messaging capability – a vendor for which has been selected.

Aon Benfield chief executive David Ledger said about the release: “This is the first deliverable under the TOM and a major achievement in making the London Market an easier place to do business. Being able to transact premiums and claims electronically provides enormous operational efficiencies that ultimately translate into real benefits for our clients. The Aon team was delighted to be able to contribute to this initiative in a meaningful manner.”