Drummond-Brady joined the insurance broker and risk advisory firm in 2019 following Marsh McLennan’s acquisition of the Jardine Lloyd Thompson Group (JLT) - the deal was initially announced in September 2018 and completed in April 2019. 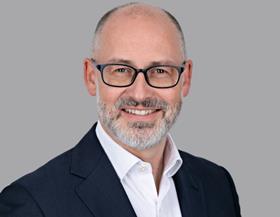 During his 40 year working life, Drummond-Brady first served as an officer in the British Army before entering the insurance industry. He then spent more than 30 years in senior roles at JLT, including being named deputy group chief executive in 2014.

He also served on the board of the Council of Insurance Agents and Brokers (CIAB) for two terms.

“His passion for delivering the best of the combined firm has benefited our colleagues, clients and communities, particularly during the pandemic.

“On behalf of Marsh McLennan, I would like to thank Mark for his many contributions and extend our best wishes to him for the future.”