Although 2016 is expected to be stable, focusing on underwriting income only is not sustainable in the medium and long term 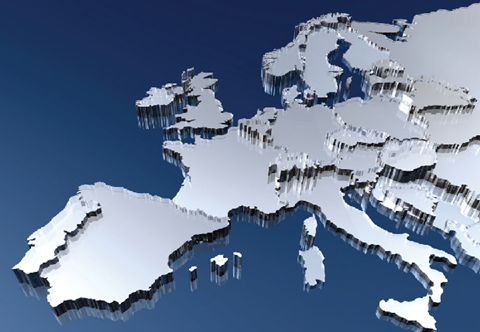 Moody’s published a research report on the European non-life Insurance sector, according to which although “Europe’s non-life insurance sector’s underwriting performance are predicted to remain broadly stable in 2016”, there is also the perspective of ”a gradual deterioration in profitability happening over the next 18-24 months” in the key markets of Germany, France, Italy, Spain and the UK.

Moody’s assistant vice president Helena Kingsley-Tomkins stated that “the risk of a gradual deterioration in profitability over the next 18-24 months is increasing as market competition intensifies.”

With interest rates expected to remain lower for longer, and an “expected decline in reserve releases”, Moody’s says European non-life insurers will continue to focus on their underwriting income to boost bottom line profitability as investment income falters.

Moody’s also points out that new tech-savvy entrances might benefit, as they have a competitive advantage over many of the largest European insurance groups, which “carry complex legal IT infrastructures, which are costly, inefficient to run and one of the main barriers to change”.

Following this, Moody’s expects Europe’s non-life insurance sector’s underwriting performance to remain broadly stable in 2016 but, at the same time, warns that “the risk of a gradual deterioration in combined ratios (COR) could increase in the next 18-24 months as market competition intensifies in the region” and, as well as this, “political and regulatory developments will be one of the key factors influencing underwriting profits over the next two years”.