Moody’s forecast a ‘tepid’ demand for reinsurance for 2017

The rating agency published a new report this week 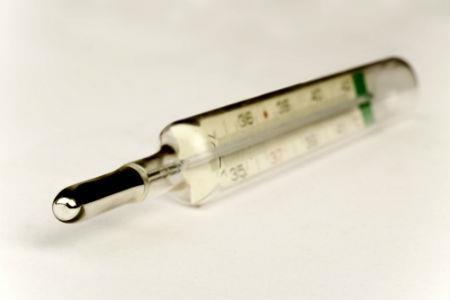 Moody’s described the demand for reinsurance as ‘tepid’ in its Global Reinsurance Outlook – 2017, published yesterday.

The report states that trends such as the steady growth of alternative capital and the abundance of traditional capital have driven “a continued price decline and lower operating profitability as underwriting margins shrink”.

According to Moody’s this decline has led reinsurers to adjust their business models to include alternative capital management: “Alternative capital management is becoming a sustained part of reinsurers’ strategy. Some companies are pursuing a pure-play reinsurance model, and others an insurance-reinsurance strategy, but no single model appears to hold the key to continued relevance.”

It was stressed that reinsurers that could not differentiate would be forced to compete on price.