CBL Insurance has been placed in interim liquidation by the High Court after an application from New Zealand’s central bank, Reuters reported.

Parent CBL Corp said the order applied only to CBL Insurance, its largest division, but not to the group as a whole or any other part of the group.

CBL’s major business is providing reinsurance to other insurer parts of the business, most notably CBL Insurance Europe, which was ordered by the Irish Central Bank to stop writing business.

The Reserve Bank of New Zealand is the country’s insurance regulator. It said earlier this month that it was reviewing the adequacy of the reserves in the company’s French construction business.

CBL’s recently appointed chief operating officer left the company last week. CBL said it will withdraw from the French business and was considering a sale.

The business operates in 25 countries in five regions.

CBL Insurance Europe is a separate subsidiary, registered and regulated in Ireland, writing home insurance, solicitors’ professional indemnity, airline insolvency in the UK and a construction surety business across Europe. It was acquired from Rabobank in 2013. 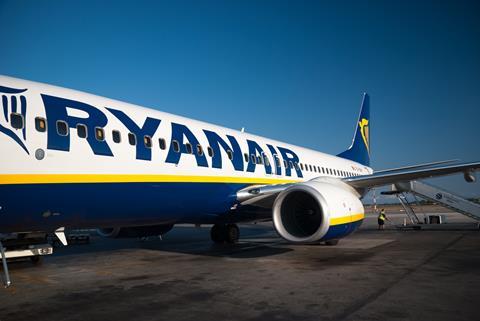