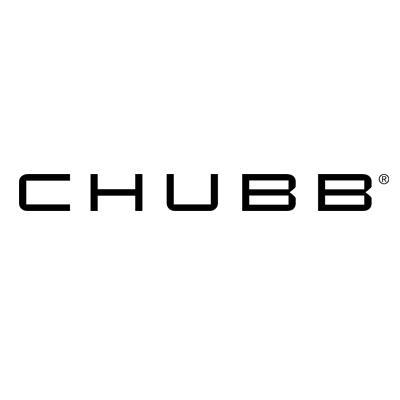 Chubb has appointed Ignacio Borja as country president for Spain and Portugal, subject to regulatory approval.

The insurer said its new Iberian boss joins from Allianz Colombia, where he was country president and CEO for eight years.

Before that he spent more than a decade at Ace Latin America – now rebranded to Chubb, since Ace bought and merged with Chubb in 2015-2016.

He replaces Veronique Brionne, who was recently appointed to the newly-created role of senior vice president of accident and health lines within Chubb’s Continental European business.

Borja will be responsible for managing all Chubb’s property and casualty, accident and health, and consumer insurance lines operations in Spain and Portugal.

“These are among the most important markets for Chubb in Continental Europe and I look forward to working with Ignacio as he drives forward our strategy for targeted growth,” commented Andrew Kendrick, Chubb’s regional president in Europe.

Based in Madrid, Borja will report to Adam Clifford, Chubb’s newly-appointed division president for Continental Europe.