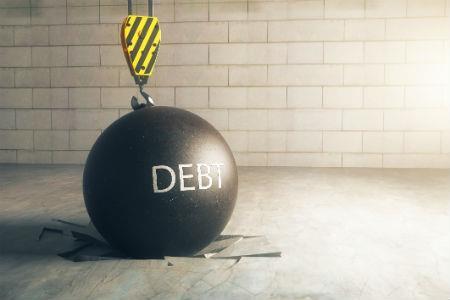 Gross losses for Hurricane Harvey accrued for the US’s National Flood Insurance Program (NFIP) are expected to reach between $7bn-$10bn, according to RMS. The modelling firm believe 40% of this will come from Harris County alone.

RMS last week reported that based on its modelling, the overall combined wind, surge, and inland flood losses from Hurricane Harvey will be US$70bn-$90bn. The firm reached its NFIP loss estimate by taking into account a 2015 Freedom of Information request carried out on NRIP exposures.

These estimates mean that at best it will be the third costliest flood event for the NFIP, behind Superstorm Sandy ($8.4bn), and at worst the second costliest behind Hurricane Katrina ($16.3bn).

These estimates come on the heels of the NFIP’s reauthorisation and reform. The program is currently in $25bn worth of debt.