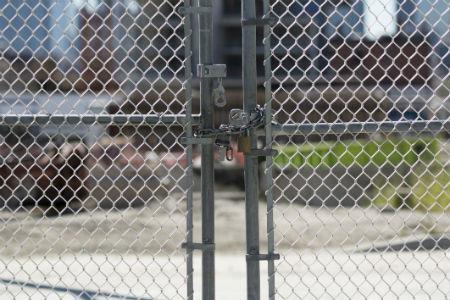 In the face of growing concerns over inward-facing regulation in southeast Asian countries like Indonesia, Allied World head of insurance Asia-Pacific Mike Garrison has said protectionism is not solely an Asian phenomenon, but rather a global issue.

Speaking to Global Reinsurance, Garrison said: “I believe it’s important to state that this is not an Asia-Pacific issue, this is very much a global issue. There have always been pockets and countries in every part of the world that have operated in this way.”

Over the past months, Indonesia has been flagged as moving towards a protectionist regime regarding reinsurance. Garrison does not stand alone however in his view that protectionism was being used more widely than in emerging markets like Indonesia. Whilst speaking to Global Reinsurance Dame Inga Beale highlighted that some mature markets like Germany also had a protectionist stance – a view that supports Garrison’s statement.

Garrison also highlighted that protectionism was a response to hyper-globalisation, saying: “I believe a lot of protectionism is tied to where we are in the global economy and the impact of globalisation – and perhaps it’s a check and balance on that very globalisation.”

He added: “From an insurance and risk perspective, we have to be more alert now when looking at shifting regulations. One day we might be able to reinsurer from a country and the next we cannot. This should be monitored for the risks posed to the organisation and our industry.”

He also predicted that when the level of global uncertainty waned, countries would move away from protectionism. “While it is something that we must watch closely – particularly with many of the risks, geopolitical or otherwise, that we see in the world right now – when we see the global economy improve, things like protectionism will naturally go away.”