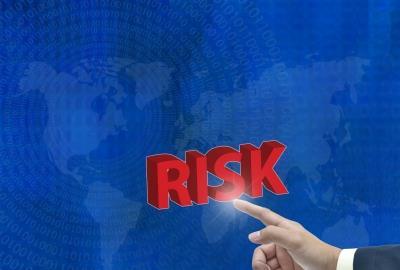 Executives at global firms feel blindsided by political risk, with more than half having experienced a financial loss from political risk, according to a study by Willis Towers Watson and Oxford Analytica.

The study consisted of interviews with executives at a cross-sector group of global firms with a strong track record in political risk management, to discover how leading companies are responding to recent tumultuous political events.

Many executives reported being blindsided. “Political risk in the US and Europe has been a big surprise and, in many ways, we were not prepared for it”, said one participant. Nearly 9 in 10 of the panellists reported that geopolitical risks had risen over the past five years, and 6 in 10 reported having experienced a financial loss from political risk.

The geopolitical threat the executives are most worried about is US sanctions against Russia, while the United States was named most frequently as the country or region where political risk is rising the most, ahead of the Middle East, Latin America, Venezuela, Sub-Saharan Africa and Russia.

But perhaps the most profound change to the risk landscape was what might be termed the ‘end of the globalisation consensus’. As one panellist put it, “there is major uncertainty among the major industrial territories and how they will interact with each other”. International allegiances are shifting rapidly and global trade agreements are increasingly under threat. Associated risks include protectionism and unfavourable regulatory changes.

The survey found that companies are taking active steps to mitigate political risk as they understand it, and that investors are increasingly holding management accountable for losses experienced due to political risk exposure.

Leading global companies are responding by developing new risk mitigation strategies. For instance, one company had created a “central risk forum that addresses macro and interconnected threats”. Another noted that the risk management function was no longer simply a source of intelligence and advice but now played an active role in devising solutions and reported to the board of directors. Another panellist noted that the executive board had now been made directly responsible for political risk.

Simon Coote, deputy director at Oxford Analytica, said: “Political risk has always existed but, particularly in Europe and the US, political change has historically been relatively predictable and transparent. This certainty has evaporated, resulting in a new and more difficult to navigate global business environment. Companies have been caught off guard and, given the financial impact, investors are increasingly concerned about financial loss due to political risk. Leading corporations are responding and beginning the process of strengthening the capabilities of relevant internal risk management functions.”