Struggle ahead for reinsurers after 1/1 renewals 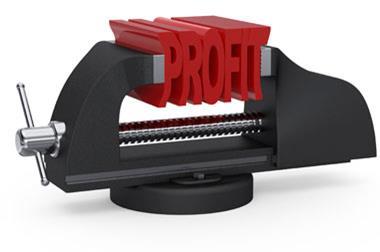 Despite a profitable third quarter in 2016, 1/1 renewals for 2017 have once again proved it is a buyers’ market and have set the tone for a year for “struggle” for reinsurers, according to Willis Re.

According to the Willis Re 1st View report, published on 1 January, the active capital markets have led to further compression in margins.

Willis Re global chief executive John Cavanagh said: “Reinsurers, eager for more widespread rating stabilization, have had their hopes dashed yet again, thanks to profitable results allied with continued capital oversupply from both traditional reinsurers and capital markets.”

He added: “While there are signs that reinsurers are not prepared to be as flexible as in earlier years, many buyers have yet again managed to achieve improved terms.”

Emerging Asia will likely feel the brunt of a tough renewal season, as while China saw a slight firming of the market, the report described reinsurers as “showing signs of fatigue” in the rest of the market.