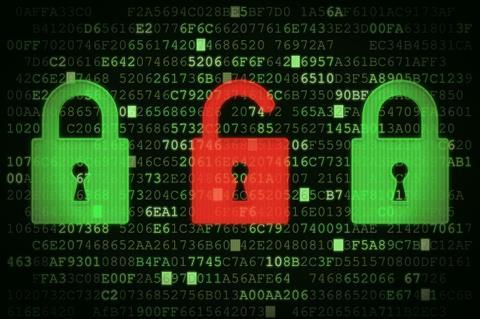 National Health Services across the UK have been hit by an NHS cyber attack.

The NHS is experiencing IT failure after what has been described by several national media outlets as a ”large-scale” and “national” cyber attack.

A Barts Health Trust spokesperson said: ”We are experiencing a major IT disruption and there are delays at all of our hospitals. We have activated our major incident plan to make sure we can maintain the safety and welfare of patients.

”Ambulances are being diverted to neighbouring hospitals. The problem is also affecting the switchboard at Newham hospital but direct line phones are working. All our staff are working hard to minimise the impact.”

All non-urgent activity at the East and North Hertfordshire NHS Trust has also been postponed.

The US faced several cyber attacks on their hospitals in the form of ransomware in 2015 and 2016.