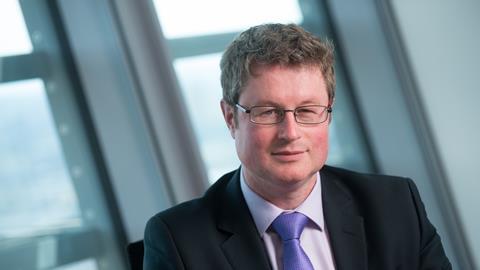 London’s desire to establish an insurance linked securities (ILS) hub may be outpaced by established competitors, according to DWF partner Jeremy Irving.

While progress was commended at the end of last year, when the Prudential Regulation Authority (PRA) and the Financial Conduct Authority (FCA) published their regulatory framework for the ILS, DWF partner Jeremy Irving outlined to Global Reinsurance that the likes of the Cayman Islands have also been making legislative changes.

Irving said: “While the FCA’s draft regulations set out in its Policy Statement [in November 2017] show some movement towards the commercial principles embraced by the Cayman Islands, it is clear that the UK is catching up only slowly.”

He added: “In the time since the UK Budget announcement in 2015 of a strategy for an ILS hub, the Caymans have passed legislation to enhance the attractiveness of their ILS offering by creating corporate entities – the ‘limited liability company’ and the ‘portfolio insurance company’ – that allow more flexibility in the deployment of assets, the attachment of liability and the extent of governance than limited companies or partnerships can within the UK corporate law framework.”

Irving stressed that pace would continue to be an issue as long as a London ILS hub was in the catch-up position: “It is also currently unclear whether the UK regulators can be competitively quick in their approval and authorisation processes, or how the UK can present a low-tax environment as wide as those in established offshore jurisdictions.”

The benefits of an ILS hub on the London Market were not lost on Irving, who added that “the transfer of risk from insurance carriers to the capital markets via UK-based ILS” could produce a “hugely powerful confluence and expansion of expertise” for UK financial services.

He questioned, however, whether London would to truly reap the full benefits whilst lagging behind more advanced hubs, saying: “The real question is whether the UK authorities have done enough to make such a hub viable in the face of established, outward-looking, fleet-footed and adaptable competitors, such as the Cayman Islands.

“Time will tell if the UK has done enough to challenge the committed and responsive ILS centres elsewhere in the world, or whether the London ILS hub is a pipe dream.”