$4.6tn global GDP at risk in next decade: Lloyd’s

Market calls for greater work with governments and businesses 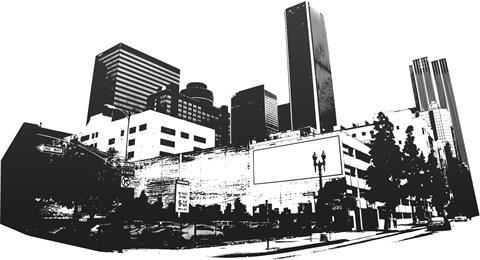 Around $4.6tn of global gross domestic product (GDP) is at risk in cities from disasters in the next ten years, according to Lloyd’s.

The insurance market called on governments and businesses to work together to build more resilient infrastructure and institutions.

Lloyd’s noted that how quickly a city recovers after a catastrophe is a key component of the total risk.

It also said that the impact of disasters is cut by quick access to capital to help restore the economy.

Lloyd’s chief executive Inga Beale said: “Governments and businesses, together with insurers, must work together to ensure that this exposure – and the potential for losses – is reduced.

“Insurers, governments, businesses and communities need to think about how they can improve the resilience of infrastructure and institutions. Insurance is part of the solution.”

The report analyses the GDP at risk in 301 cities from 18 manmade and natural threats over a ten-year period.

The Lloyd’s index is based on research by the Cambridge Centre for Risk Studies at the University of Cambridge Judge Business School.