How African regulators are holding back Sub-Saharan insurance markets 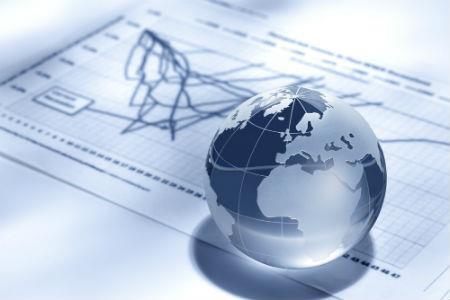 African regulators are hindering insurance growth in Sub-Saharan Africa with overregulation and the lack of a joined-up approach.

According to the second Africa Insurance Barometer, presented yesterday at the 44th Africa Insurance Organisation (AIO) Conference & General Assembly in Uganda, while some requirements such as the consistent enforcement compulsory motor insurance tightened in the past year in Sub-Saharan insurance markets, the interviewees for the annual pulse report were concerned about “rising protectionism, overregulation with a tendency to burdening insurers with additional cost and complexity, and incoherent regulatory enactment”.

According to the report, produced by Dr. Schanz, Alms & Company: “Although interviewees agree that regulation has improved, it still remains a hot topic. Regulators lack human resources, expertise and at times even the will to enforce or execute their directives. Capital requirements are weak and inconsistent regulation makes a regional expansion of African insurance companies difficult and costly.”

The report also said: “Overregulation is a concern too as supranational insurers complain about rising protectionism while national players demand a regulatory approach that facilitates rather than restricts market growth.”

The key opportunity in the region is low penetration, though the report highlighted that the excess capacity in the region was intensifying competition, driving down rates and eroding market discipline.

AIO secretary general Prisca Soares said there was still room for optimism: “Africa’s insurance penetration, which currently stands at 2.9% or less than half of the global average will translate into accelerated premium growth – provided global demand and commodity prices continue to bounce back in 2017 and 2018.”