AM Best: good performarnce for reinsurers in 2015 stock market

The four large European players contributed to the favorable trend 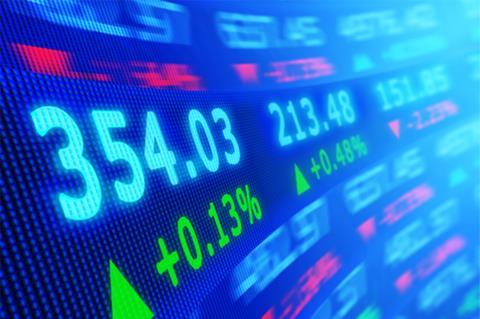 In spite of a persistent soft market, stock prices for publicly traded reinsurance companies saw a moderate increase during 2015, according to a new A.M. Best report titled “Reinsurers Enjoy Good Fortune, But Is It Sustainable?”

Hannover Re, SCOR Re, Munich Re and Swiss Re are part of a group of reinsurers who performed strongly last year, driving the favorable share price movement for the industry. Considerable fourth quarter stock price increases for them, along with Partner Re, Arch Capital Group, Maiden Holdings, and Renaissance Re contributed to the publicly traded reinsurance companies, on average, outperforming the S&P 500.

By the end of 2015, the global reinsurance industry’s average price/book value was approximately 110%, which is still lower than the industry’s historical average of about 116%.

The report also notes that reinsurers maintained a strong level of capital through the end of 2015 and into 2016, helped by the lack of significant catastrophe activity in recent years and the availability of substantial capital market capacity.