The model is available to all (re)insurers 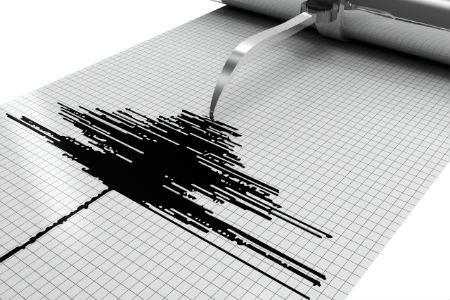 Aon today announced the launch of its new catastrophe model for earthquake in Iceland – the most quake-prone region in Northwest Europe.

The model has been developed in conjunction with Iceland Catastrophe Insurance (ICI), and will be incorporated into ELEMENTS, Aon Impact Forecasting’s catastrophe modelling platform. It is accessible by all (re)insurance companies.

ICI chief executive Hulda Ragnheiður Árnadóttir highlighted how the model would be used in a beneficial way during 2017 renewal: “The ICI has increasingly emphasised the importance of assessing insurance risk based on recent local scientific advancements. The new model has enabled us to further grasp the extent of the risk in relation to our own portfolio, while delivering enhanced information to reinsurers for use at the 2017 renewal.”

Impact Forecasting head of earthquake development Goran Trendafiloski added that the model could be used to provide “insights for handling claims and managing resources in the event of an earthquake”.

Trendafiloski added: ““It was critical to develop a modelling solution that was based on the loss history and seismicity of the country. Going one step further beyond the probabilistic modelling, we also developed a deterministic model to understand specific events such as the major recent earthquakes.”