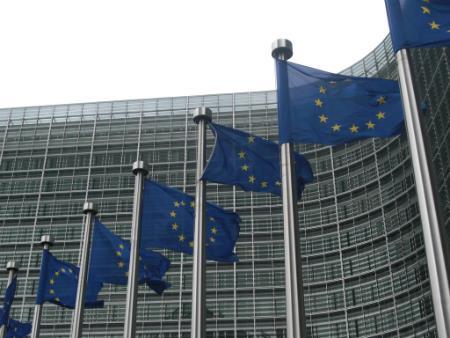 The European Commission has proposed that Bermuda and Japan get group equivalence with Solvency II.

The commission published two delegated acts on the issue yesterday, which are subject to a three month review by the European Parliament and Council.

The move would let European insurers who do business outside the EU to do so more easily.

The move was welcomed by the Bermuda Monetary Authority (BMA), which said the outcome of the review will be the result of a six-year effort by the Authority.

If the Bermuda delegated act comes into force, the equivalence decision will be applied retroactively to 1st January 2016.

BMA chief executive Jeremy Cox said: “This is significant news for Bermuda and the island’s future as a strong financial services centre.

“It has been a long journey and an incredible amount of work has gone into this over the past six years. At the authority, we are delighted that it is now on the brink of successful completion.”

Cox added that equivalence meant that Bermuda’s commercial (re)insurers and insurance groups would not be hamstrung when competing for, and writing, business in the EU.

However, the British Association of British Insurers (ABI) said that the news was encouraging but needed to be stepped up.

In a statement, the ABI said that Solvency II comes into force on 1 January 2016, meaning quick adoption of the delegated acts by the European Parliament is important.

ABI director of regulation Hugh Savill said: “Given the close and mutually beneficial relationship between the London market and those in Bermuda and Japan, the publication by the European Commission of its proposals on Solvency II equivalence for these countries is really good news.

”2016 is nearly upon us so we hope to see these proposals promptly adopted.

“It is now crucial we see progress with equivalence decisions for other territories.

”Steps such as these to strengthen international supervisory co-operation are very positive, but insurers need as many decisions in place as soon as possible to help maintain British insurers’ ability to be highly competitive internationally.”