Manning will leave the group at the end of 2016 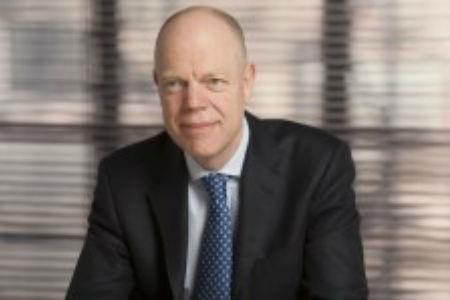 Sompo Canopius has today announced that chief operating officer Stephen Manning will be leaving the group at the end of the year.

It is understood that while Manning currently has no position to move into, he is keen to stay within the industry.

Manning said: “I have enjoyed 11 exhilarating years at Sompo Canopius and it’s now time for me to look for new challenges. I would like to thank the leadership team and all my colleagues for their great support.”

Sompo Canopius chief executive Stuart Davies has thanked Manning for his “vision, drive, enthusiasm and dedication” and stated: “As COO, he has led all the business’s support functions, including the significant Solvency II programme, and has built a platform supporting multiple classes of business. We wish him the best for the future. We will be looking at Steve’s responsibilities and decide how they are managed in due course.”

Sompo Canopius are yet to announce a replacement for Manning.