Briefing: Why aggressive FCA will next turn to commercial insurance

Six insurers, the FCA and the Hiscox Action Group are appealing some parts of September’s High Court ruling

Appeals against the ruling on the FCA test case will be heard by the Supreme Court on 16 November, it was been announced.

The High Court passed judgement in September on the case brought by the FCA against several insurers who had refused business interruption claims made by some small businesses.

It found in favour of the majority of policyholders, many of whom were represented by two action groups.

The FCA and Hiscox Action Group are also appealing the initial ruling against 21 policy wordings.

Zurich and Ecclesiastical have bowed out of the process after saying the court had found in their favour.

The appeal is expected to last four days. 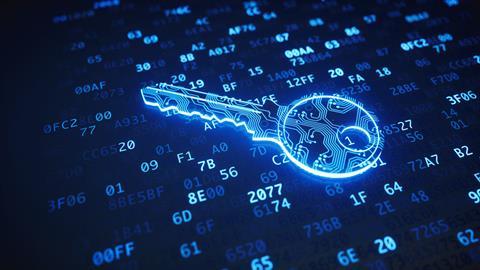 Briefing: Why aggressive FCA will next turn to commercial insurance