The world-leading insurer believes protectionism is backlash to free trade 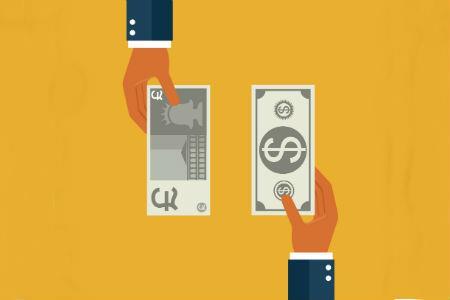 A global backlash against free trade has led to a rise in protectionism, according to reports from Zurich today.

The Atlantic Council report, ‘Our World Transformed’, created in association with Zurich, concludes that a rise in global protectionism could not only have a “significant impact on economic growth”, but also could force global companies to restructure supply chains due to business continuity issues and operative disruption.

According to the report: “Recent years have seen a political backlash against free trade and globalisation in wealthy countries, along with a slowdown in export trade. While high-income states have been among the biggest beneficiaries from globalization, there is growing evidence of unequal benefits within countries.”

Free trade agreements such as the Trans-Pacific Partnership (TPP) have been widely associated with the Brexit vote in the UK and the Trump election in the US – both of with have been deemed protest votes for a move towards protectionism in the West.