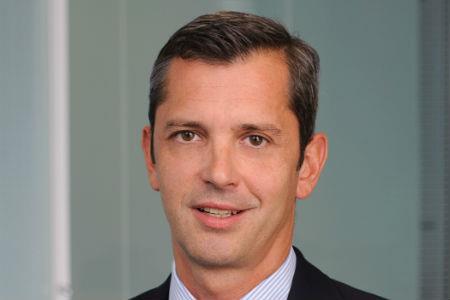 In his new role, Boyce will focus on delivering against the strategic objectives of the Global Specialties division, working closely with Fisher and the heads of marine & energy, aviation and North American London placement.

He will also maintain his current duties as head of non-marine specialty.

Peter Hearn, president and chief executive of Guy Carpenter, commented: “The caliber of professionals within our Global Specialties team is exceptional, and the success which James has achieved and which has earned him this promotion demonstrates that.

Fisher said: “[Boyce] has been part of Guy Carpenter for over 20 years and since joining the Global Specialties team, has played a central role in helping to expand our reach, broaden our capabilities and enhance our client service in a highly competitive and demanding marketplace.”