Cybercrime, disruptive technology and pricing are the top three most dangerous risks, according to a new Willis Towers Watson survey of more than 100 insurance industry executives

For the fourth year, Willis Towers Watson has asked insurance executives about what they see as the most dangerous risks to their business. After several years of stable responses, our latest poll shows significant shifts in the risks that are most concerning. Five of last year’s top 10 most dangerous risks have dropped to a lower (and in some cases, much lower) ranking and five previously lower ranked risks have taken their place.

Risks typically fall in rankings like this due to high levels of concern and awareness failing to produce any actual problems or losses, with concern fading as a consequence. Similarly, new risks climb in the rankings because of increasing awareness associated with problems or losses or fear that they will soon produce problems or losses. While we ask about “danger” what we often get is more related to “fear.”

The top 10 most dangerous risks for 2020 chosen by the 101 insurance executives who answered our poll are:

Insurers have more to worry about regarding cybercrime than other businesses. In addition to the usual potential for direct attacks to their business, insurers also may have to pay for losses experienced by policyholders. In some cases, the coverage for cybercrime-related losses falls under more general types of insurance coverage that may not have been anticipated when the insurance policies were written.

For several years, industry observers have expected tech giants to make incursions into the insurance market. Beginning in 2018 and mushrooming in 2019, we have seen more insurtech offerings for insurance. Insurers need to decide which of these innovations to adopt and which to pass up — a decision fraught with danger. 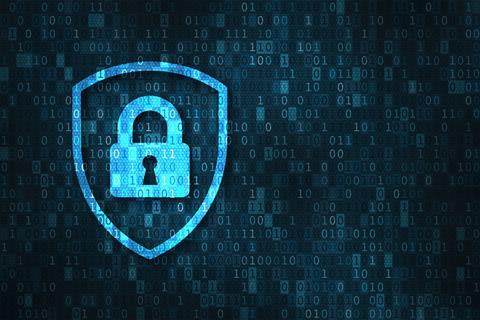 The concerns about legislation and regulatory risk, interest rates and natural catastrophes add up to intense pressure on profits.

While there are major changes being made to regulations at a federal level that are typically thought to be in favour of businesses, insurers generally operate under state laws and regulations, which for the most part have not changed as much. The law of unintended consequences may bring greater problems to insurers under this mixed environment.

Still a high concern, but slowly drifting lower. The next concern is a jump to a completely different type of technology. Insurers are concerned whether the need to bring along legacy business will doom them to lose out in competition to the newest tech driven startups.

A little more than a year ago, interest rates looked like they were going to continue to gradually head upwards to levels that would make it easier financially for insurers to run businesses where they hold other people’s money, sometimes for long periods of time. During 2019, that trend reversed, and interest rates ended the 2019 a full percent or more lower than they started and almost 1.5% lower than the late 2018 peak.

This means people in the industry believe that “we don’t know what, but something else is likely to hit us hard.” It is an indication that there is a feeling of ill-defined doom.