Ballot launched for what is now a competitive election 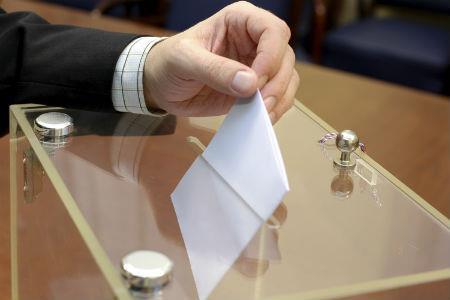 For the second year in a row, there are more candidates for available seats on the London Market Association (LMA) annual board reshuffle, triggering a balloted election.

Each year, one third of the 12 elected LMA board members stand down and are replaced at the LMA annual general meeting.

Currently, six candidates are standing for the four available seats on the LMA board this coming election, making this the second most competitive election since 2012.

LMA chief executive David Gittings said: “Once again, it is very pleasing to see so many senior candidates wanting to serve on the LMA Board. With six candidates for four seats, we anticipate considerable interest from our membership and a high level of participation in the ballot.”

The six candidates are:

The managing agency firms, which are all LMA members, receive a ballot which is weighted by managed capacity.

The ballot closes on 5 May and the new members will be announced at the LMA annual general meeting on 18 May.