The London Market Group presented a proposal to the government 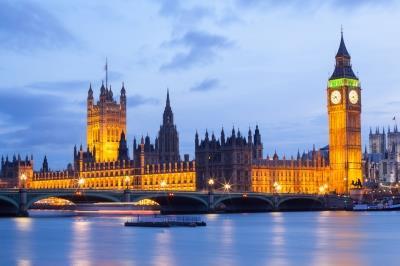 The London Market Group (LMG) launched a white paper today in the House of Commons, with the aim of discussing the creation of a Foreign Aid catastrophe Bond (FAB).

The FAB would address the risk of natural catastrophes in under-insured emerging markets to provide a more cost effective approach to catastrophe relief backed by commercial capital, and it would make use of the imminent UK ILS regime.

LMG workstream leader and SCOR’s London/Paris Hub chief executive Malcolm Newman said: “The idea behind the FAB is a joint initiative between the Government and LMG to provide a cost effective response to catastrophes currently supported by the UK foreign aid budget.”

He added: “We are looking to emulate other government-led forms of insurance which already exist in areas such as Mexico and the Caribbean to cover damage from the major natural perils of windstorm and earthquake.”

Newman, who leads the LMG workstream focused on building a better business environment, also pointed out that the FAB “is in line with recent innovations in the market, such as the Pandemic Emergency Financing Facility (PEF) sponsored by the World Bank”.

In practical terms, the proposal suggests the government sponsor the issue of an insurance policy to cover the risk of catastrophes in a specified country or region, selected among the ones that are currently receiving development aid from the Department for International Development (DfID), who would underwrite the bond issue.

Capital raised via the issue of a bond would be placed in a trust account to secure the maximum level of risk in the policy and, at the end of it, investors would receive the capital back, minus any payments triggered by the policy.

“This is exactly the type of creative thinking that a cross market body like the LMG can foster, creating an environment in which the market is able to respond to new client demands and existing and emerging risks”, Newman concluded.