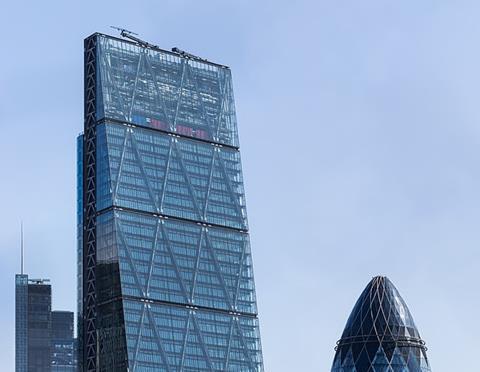 Mitsui said the offer represents a 36% premium over yesterday’s closing share price of 492.5 pence and a multiple of 2.4 times Amlin’s net tangible book value per share at 30 June 2015 of 275.2 pence.

The Amlin board has recommended the offer unanimously, and have committed to accept the offer for their aggregate 0.8% holding, along with institutional shareholders, bringing acceptances so far up to 16%.

The news comes just two weeks after Amlin chief executive Charles Philipps denied reports that the company was for sale.

Speaking to journalists from GR’s sister title Insurance Times following the release of Amlin’s first-half results, Philipps said: “We’re not for sale. We are not running a sale process.

“I am running a company that has big ambitions and what we are trying to do is deliver our strategy - full stop.”

Shareholders will also be able to receive the interim dividend of 8.4 pence on 1 October 2015. This payout was originally announced with Amlin’s interim results on 24 August 2015.

Mitsui chief executive Yasuyoshi Karasawa said: “The combination will accelerate MSI’s strategy of growing its international business, and drive a number of benefits across Amlin’s business as a result of it being part of a substantially larger group.”

Amlin chief executive Charles Philipps said: “We believe that this combination is extremely compelling. It delivers excellent value for shareholders, improved career prospects for our employees, and enhanced continuity and security for our clients.”