Total reinsurance capacity deployed to the GCC will increase in 2013 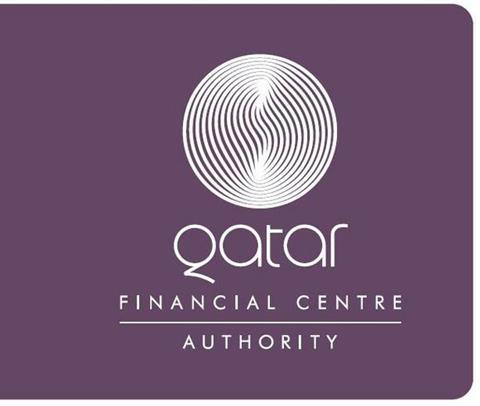 The reinsurance markets of the Gulf region are widely viewed as highly competitive. This is hardly surprising: Underlying primary markets are expanding rapidly. Furthermore, cession rates are exceptionally high. Also, the region’s limited exposure to natural disasters adds to its appeal as an important element of diversification in global reinsurance portfolios. Against this backdrop, as revealed by the QFC Authority’s latest GCC Reinsurance Barometer (published in September 2012) most market experts interviewed believe that total reinsurance capacity deployed to the Gulf Cooperation Council (GCC) countries will further increase.

Much of this capacity growth is expected to originate from regional and Asian (non-Western) sources. According to some estimates, non-Western capacity now accounts for about 60% of the region’s total, up from an estimated 20% just five or six years ago. These inroads reflect a continued strong capital formation in the GCC and other emerging regions, improved financial strength ratings of non-Western suppliers and a different approach to pricing (technical versus adequate). Asian players in particular are expected to seek growth in the GCC markets for the purpose of geographical diversification but also as a test bed to prepare for further expansion moves.

But while a continued increase in reinsurance capacity is expected, reinsurers may have to prepare for declining cession rates such as pressure on their top lines. In 2012, for the first time since the GCC Reinsurance Barometer was launched, a majority of survey participants expected aggregate cession rates to increase by up to 10 percentage points over the next 12-24 months, citing mounting pressure from regulators and, more fundamentally, a shift in the overall lines of business mix towards personal lines which require less reinsurance cover than the more volatile commercial lines.